yelkhanblog
Why did Jailbreak become so popular?
Cops n' Robbers done right.
Today Jailbreak isn't as popular as it used to be before, but back in the day, it used to be the leader of the front page. It became very popular in an extremely short amount of time and became the favorite game of many Roblox users. It stayed on the front page longer than most simulators did, but why? Why did Jailbreak acquire such a large amount of popularity within such a short time? What is its formula?

I do not need to explain what Jailbreak is about. Even if you spent your entire life under the hugest rock ever you would know that it is a cops n' robbers game where the criminals rob stuff and the cops arrest criminals. The gameplay is very simple and easy to learn while having a high depth. There is more to Jailbreak over than drivey-drive and shooty-shoot, there are a lot of events happening on the map and plenty of places for the criminals to rob. You have to choose where to go and what to do and take the locations of other players into account.

Another thing that contributed to Jailbreak's popularity is the frequency of updates. Updates are arriving at a relatively fast rate, even though the game is falling into obscurity. The players always have new toys to use to their advantage.

And finally, the addictiveness. You never get enough of Jailbreak. The constant addition of new vehicles makes you come back to the game to buy them and the new robberies make you come back to rob them. The satisfaction from arresting someone with a high bounty makes you want to play more. Badimo knows how to make people come back to their game, and how to gain a huge audience in a short time, and they use their knowledge to their advantage.

Overall, Jailbreak has much more depth to it than it seems. It has many things in it that have been created for the sole purpose of gaining a bigger audience. All the things listed above answer the question "why is Jailbreak so popular?". 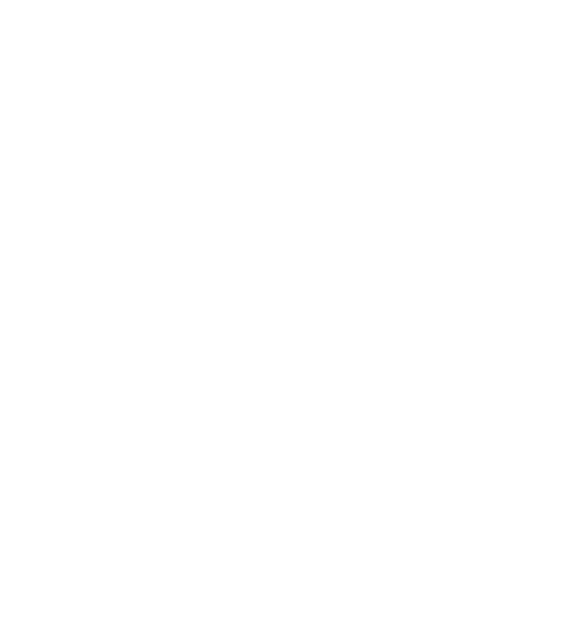