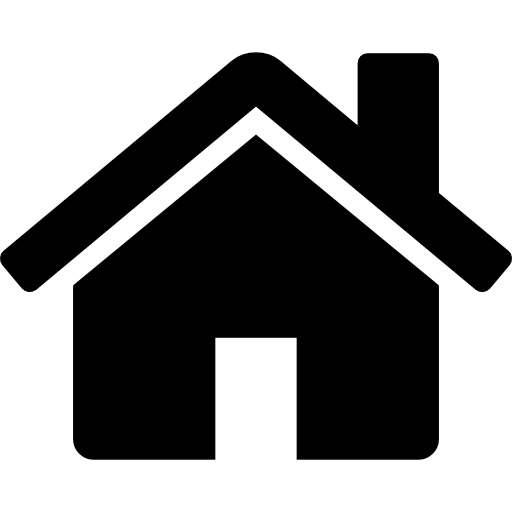 Home Page
yelkhanblog
The pros and cons of Twitter
[bird chirping]
I have known about Twitter for many years now. In early 2017, I decided to join it because I saw it as a "land of opportunity". A lot of Roblox developers used Twitter as their social media platform, and that is what made me join it. Today I will talk about what I like and don't like about Twitter.

First off, I like Twitter because you won't have to waste your time reading extremely long posts. All posts are under 280 characters (this is both a blessing and a curse) and cannot have more than 4 images. I kind of like this because I do not have to force myself to read long posts: for me, it is way easier to read several short posts than it is to read one long one.

Another good thing is the relaxing interface. The light blue and white colors are relaxing and pleasing to the eye. The icons are small and do not take up much of the screen (although this is not the case on PC). The entire website is just a whole pile of eye candy. I really feel like more social media should learn from Twitter and make their websites look much nicer. 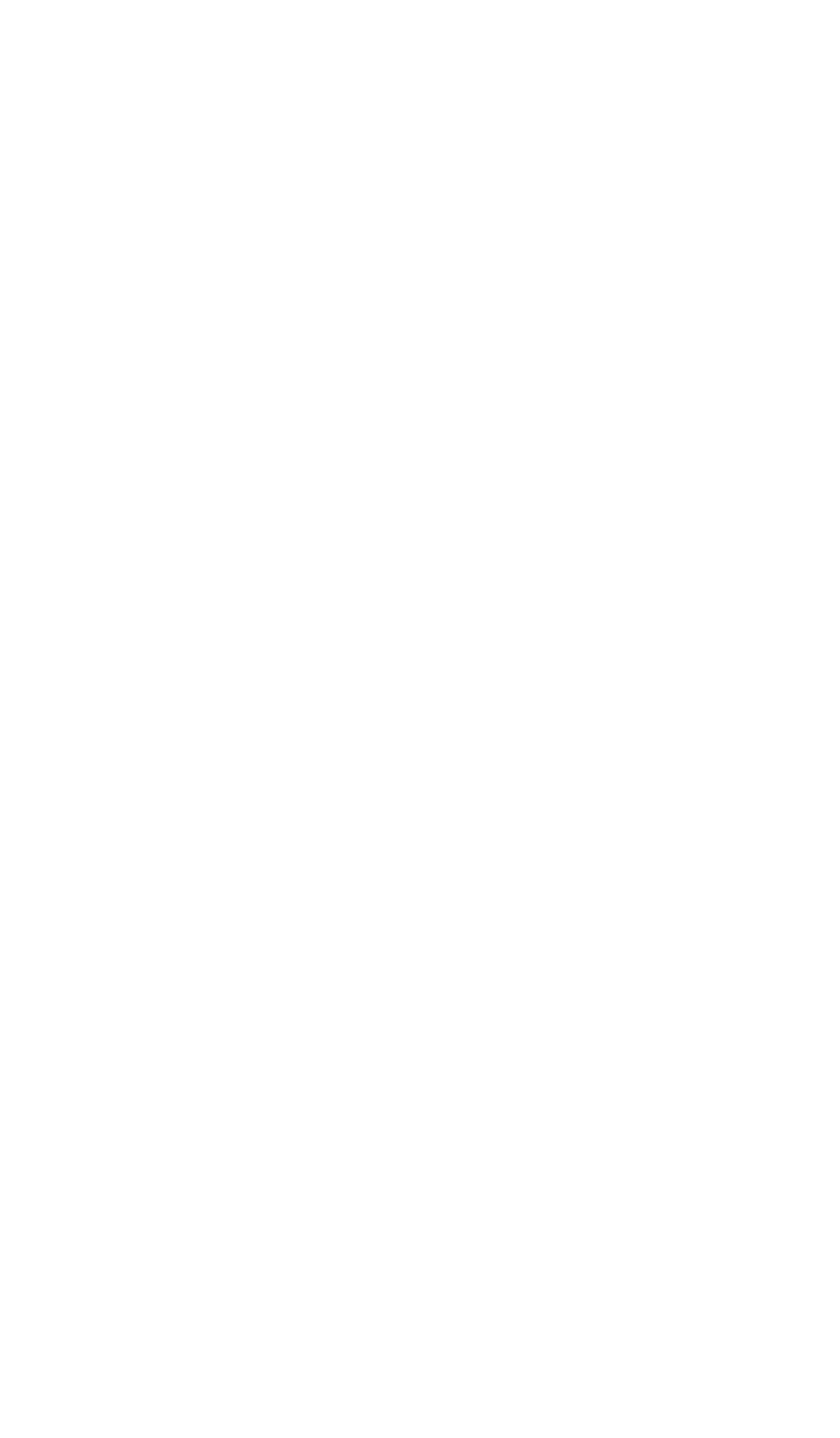 Posting on Twitter is simple. You just type in some text, attach an image, video or a GIF, and then send it. Done, now your tweet can be seen by everyone. It is also highly adjustable: you may make it so that only certain people can see your account. Twitter is very simple and you do not need to learn much before using it. Just remember to try and stay under the word limit and not write entire essays in a post.

Now, one thing that I do not like about Twitter is that you will most likely be ignored. Unlike Reddit where you can post something in a subreddit and everyone sorting by new will see it, no one can see your tweets unless they were retweeted (reposted) by someone or if that person follows your account. Due to this, starting out on Twitter may prove to be difficult for newcomers.

Twitter's moderation is also heavily flawed. There were several occasions when someone created an account and proceeded to report everyone for fun. Most of these reported people were banned or locked out of their accounts because their messages were taken out of context. That has happened in many Twitter communities and caused a lot of problems for many innocent people.

Overall, Twitter is a good social media. However, it can get boring fast. Sometimes you will just be ignored by people when you reply, and sometimes your friends can fall victim to a ban because their message happens out of context. I suggest that you try it out as it is a very popular social media for many different people, and is very simple (although, as I said before, trying to become "popular" may be hard).