yelkhanblog
Remembering the absolute disaster that was Adventures on Bubble Island
Seriously, does anyone other than me even know about the existence of this movie?
One thing that you guys very well know is that I'm completely out of ideas. So I am just going to have a conversation with myself about an animated movie that I saw a very long time ago. We'll see what will come out of it.

So let's talk about some garbage child movies. I want to talk about a very obscure movie that I watched 5 years ago. It is so widely unknown and was such a terrible box office flop that it doesn't even have a Wikipedia page, in any language. It's called Adventures on Bubble Island, and it's also sometimes called Saving Goola, but I have no idea why. Here's the trailer.

I wanted to torrent the movie just so that I could upload a few scenes and show them to you guys, but I literally cannot find any place where I can torrent or buy it, other than a Russian website. You don't need to be a genius to realize that on the website, the movie is in the Russian language. Here's the link anyway. I haven't seen any viruses there so far, but I still suggest that you keep your antivirus on the ready and that you do not click on the ads.

After a couple of Google searches, I came to the conclusion that the general plot is this: there is a floating island full of anthropomorphic animals that is called "Goola". Now, Goola has a mechanism... which isn't even explained in any of the trailers, but it seems to keep the island flying by floating it on a bunch of bubbles.

The characters look extraordinarily ugly. They have extremely small eyes, the bunny's ears (not even sure if it's a bunny, but the thing that it most resembles is a bunny) don't even closely resemble a bunny's ears. And the pig's eyes, they just… They look really empty. Like, completely dark. It makes it look like it really needs some help from an exorcist.

The animation also looks really weird and awkward. The characters look WAY too artificial. I know that it's an animated movie and that it's not supposed to look realistic, but the sheer artificiality of everything makes it look extremely ugly. And the giant mushroom… God, it looks so damn fake that… I cannot even put it into perspective.

The mushroom may not look that bad here, but it "shines" in the trailer.
I literally barely remember anything about this movie. Before making any research on it, I didn't even remember what the plot was about. The only thing that I remembered before I have done my research is that the characters moved around in bubbles that went through a pipe system. And there was an acid trip scene that happened after they ate a mushroom soup. Honestly, it's kind of strange how much acid trips appear in child movies. Not that much, actually, but enough to cause legitimate concern. 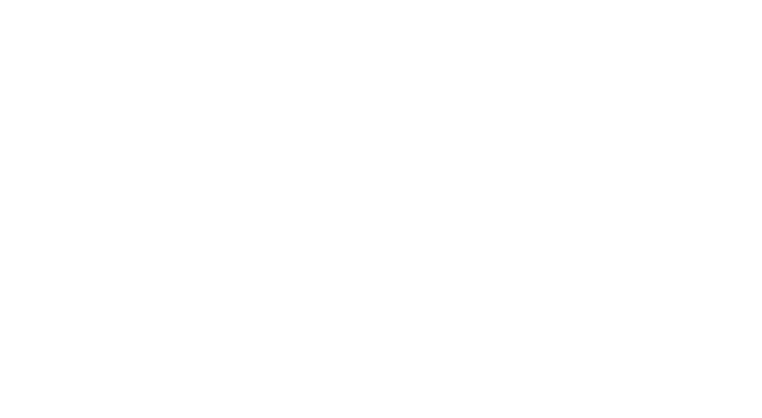 A screenshot I made from the acid trip scene: yes, it's a bunch of walking mushrooms. Sorry for the bad quality.
Now, 5 years is a lot. But if you literally forget everything, even the basic plot of the movie, it's pretty obvious that there is something wrong with it. To put that into perspective, there is another child movie called Home. I watched it 4 years ago. And… I remember a lot of stuff from it. The main plotline, the scenes, a lot of the jokes. I can see why the movie is just so unknown and practically completely forgotten. I wasn't able to find any reviews on it, other than in the Russian language.

Hey, have you noticed a pattern? I have only found the Russian version of the movie, and the only review that I found was also Russian… You probably expected me to reveal some shocking revelation, but unfortunately, I have none. It's most likely because most cinemas in countries such as the United States didn't even bother to show this literal dumpster fire of a movie. If I manage to find anyone who isn't from Russia or China (that's where the movie originated from) and actually watched the movie, I would like to contact them. Even better if they own a DVD copy or something.

Anyway, thanks for coming to my TED talk!
Made on