yelkhanblog
Reddit: the Review
Did you know that a study in 2013 found that within a 17-day period, over half of the Reddit front page was composed of reposts?

Creddit to LEMMiNO.
I frequently use Reddit, and it is partially the reason why I left Twitter: I just found it to be more comfortable and easier to use. If you have read the title of the post (which you most definitely did), then you will know that today I will be reviewing Reddit.

I did not really want to make a Reddit account, but in early 2019 I made one, just-in-case. I began exploring Reddit a couple of months after that, and after screwing around some more and spending a couple of minutes thinking I made the decision to quit Twitter. I do occasionally use that, but that happens very rarely. 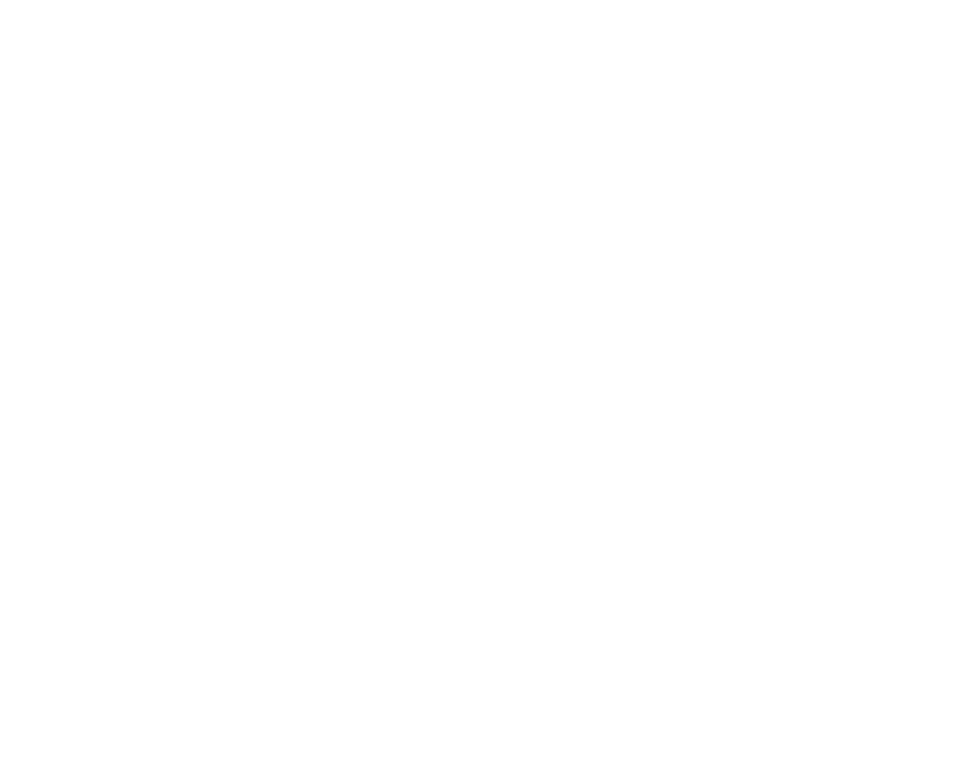 What the Downvote and Upvote look like.
Now, the reason why I prefer Reddit over Twitter is that it is easier to communicate with other people of a certain community and it is easier to ask questions about a certain thing. Instead of having to find a certain person as you do on Twitter, you can just find a subreddit (subreddits are user-created forums about a certain topic) which has plenty of people in it. But if you want to see a certain person's posts then you can just add them to your friends (which is just a one-way thing, by the way. The "friend" will not know that you friended them), which will show their posts on your feed.

Twitter is only limited to 280 characters, while Reddit has a limit of 40,000 characters per post. However, Reddit has some limitations too. Unlike Twitter, you cannot reply to a post with a picture, nor can you post more than a single picture in a post. Oh and the reposts! There is a lot of them. It does not seem like a big issue at first, but when people steal your content and get more upvotes for it than you do… Eh, I do not have to explain why that would feel terrible.

Overall, I feel like Reddit is a good social media (if you define it as such) and you should definitely try it out. Whether you want to find cooking recipes or pictures of people making spelling mistakes, you should go to Reddit, there is a subreddit for basically anything.