yelkhanblog
Is Mad City really that bad? Part 2
The law.
So now we are a cop. Nice! What is it like being a cop in Mad City though? 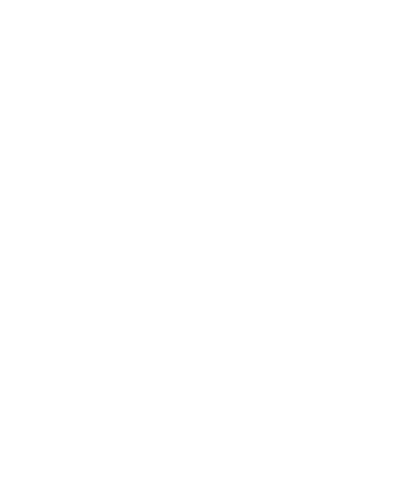 I am become death, the destroyer of the worlds.
In my personal and absolutely humble opinion, being a cop in this game is much more enjoyable than being a prisoner. As a proud member of the law, you get to either brutally shoot criminals to death (which respawns them inside of the prison) or try and arrest them. But, honestly, arresting is nearly impossible in this game, since people literally have jetpacks and the taser only shoots like 3 feet. 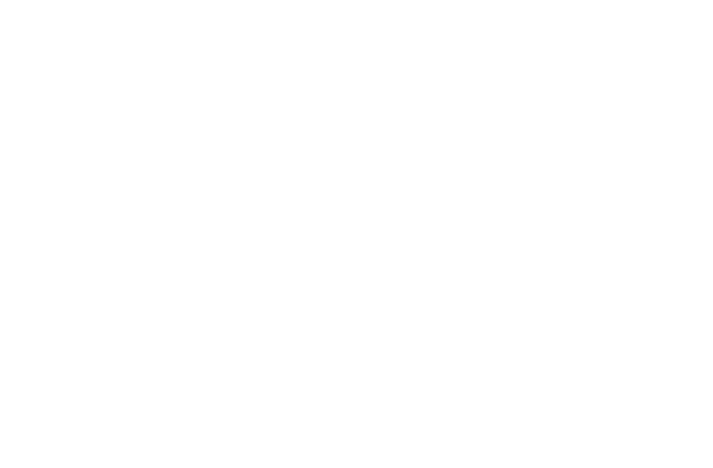 I tried to make an image of me finally arresting someone, but I was rudely interrupted by a sudden explosion.
You spawn inside of the prison, except that now you are wearing blue instead of orange. I suggest first grabbing some basic stuff from the PD armory, and then going to the gun store (marked by an orange gun icon). By the way, it isn't really a gun store, since all of the stuff inside of there is free..

However, you earn much less money as a cop than you do as a criminal, and it is way easier to get kills as a hero, so I have to say: the police is the least played faction in the game.

One of the most effective (and the most scummy) tactics is to just camp in front of a place whenever someone is robbing it. They come out, and boom: you arrest them (or shoot them, depends on how you play)

Or when someone is robbing you just burst straight in, guns blazing. That works as well, but that is a way riskier approach. But I mean, it is less scummy! And more fun! 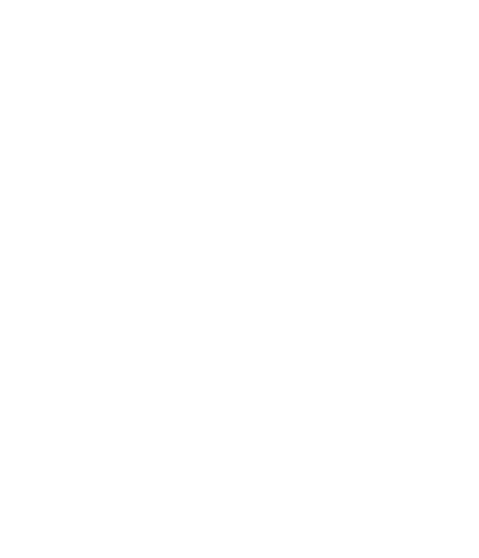 Bank robbery. Perps were uncooperative.
All in all, I find the police faction to be extremely underrated. If you are looking for fun and not money, I suggest playing as a cop.