yelkhanblog
Haunted Hunters: the review
Who you gonna call?
Today we will be reviewing Haunted Hunters, a game where some ghost hunters (totally not ghostbusters) team up against a "ghost."

Oh, by the way, I will actually now add a number rating to the reviews. There are 5 points (call them stars if you want).

You are thrown into the lobby of the game, with a simple menu on the left of your screen and round information on the top. To be perfectly honest, the menu looks too simple for its own good. 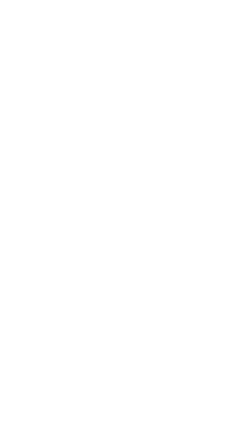 Now, I decided to spectate. And after doing so I was met with a very confusing sight: a sole ghost hunter shooting into what seems to be empty air. There seemed to be a blue circle following him around, and the hunter was shooting at the circle. I assume that the circle was the ghost, but I have no idea.

There is no AFK option or something like that, so you are forced to play the game no matter what. There is no tutorial whatsoever, not even a simple GUI with information on the game. Even though you can learn practically everything about the game after playing it for three minutes, I still do not like the absence of any tutorial.

About the gameplay itself: as a ghost hunter you spawn with some laser gun thing, and you are supposed to shoot the ghost. After playing the game I found out that yes: the ghost is marked by a blue circle. At some occasions the ghost obtains a physical form, showing his character. During this time you can shoot the ghost, which rapidly depletes its health, making it constantly emit an OOF sound. When it obtains a physical form or when it becomes invisible it emits an annoying, repetitive high pitched laughing sound, which gets REALLY annoying over time. 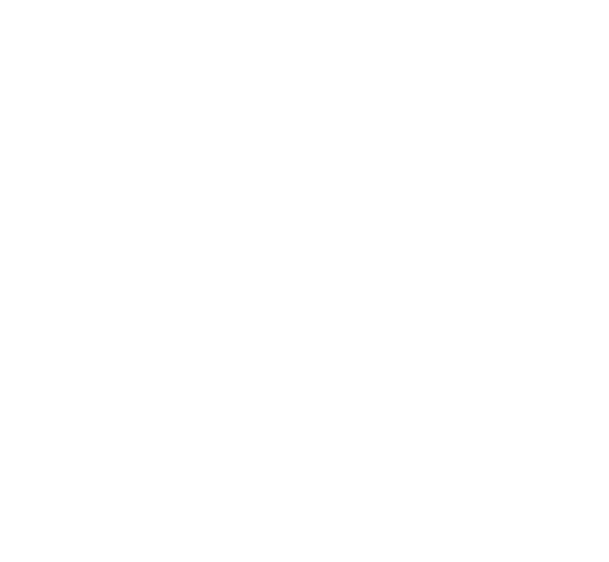 A confused and angry Demogorgon aiming his rifle at the ghost.
Oh, by the way, your gun has ammunition. The ammo slowly depletes over time or rapidly depletes while you are shooting the gun. It can be recharged by batteries which spawn around the map.

And you also have "pets", which float around you and cause annoyances like blocking your screen. They apparently emit light when you are in proximity to a ghost, but to be perfectly honest this does not give you any major advantage.

A battery.
After waiting for an extremely long and painful amount of time, I was finally selected to be a ghost. You can buy ghost abilities some of which include: an EMP wave that turns off player flashlights, an ability that sends the players to a very easy and short obstacle course, and an ability that allows you to spawn mini-ghosts which slowly chase and damage players. You have an ability called the "hand trap" by default, which spawns a trap that keeps a player from moving for 5 seconds.

As for the ghost experience, you can "grab" the player which renders him or her immobile while rapidly damaging them. This ability can drain about half of the hunter's health before he can escape your grasp. You can escape it by rapidly pressing the spacebar 10 times before you manage to die.

Being a ghost was easier than I thought, although by the end of the round I only had 4% of my health left.

My conclusion is that Haunted Hunters is a somewhat fun game, although it is very simply made, with the maps lacking any detail and with an overall lack of polish and proper animations. However, I still suggest that you try it out, just incase you will like it. I give it a rating of 3/5.