yelkhanblog
greenlegocats123: a professional at ruining the Roblox community
See the thumbnail of this post? Possibly the worst image I have ever seen in my life.
I do not know why I talked about this earlier, but this just resurfaced in my mind. Today we will talk greenlegocats123. I want to say this: yes, online dating on Roblox is a problem, but it is such a small problem that you should not care about it.

greenlegocats123 (or known as CowCow since that was apparently the name of his main troll account) is a guy known on Roblox for trolling people for no reason whatsoever, "exposing" people and doing Roblox versions of conspiracy theories.

If you do not know him, let me explain what he does. He shoves stupid facts like "ROBLOX SUPPORTS ONLINE DATERS!!!!11!!!!11!" down his viewer's throats, goes to games like Frappe or Dunkin' Donuts (oh, by the way, he hates cafes because they were "mean to his friends" and do not pay too much attention to online daters) and makes his viewers troll at games like that. I have been in Dunkin' Donuts for like three days, and half of the people who I encountered there were trolls. Seriously, this is getting out of hand.

He constantly complains about Meep City and alexnewtron for allowing online daters, despite the fact that he literally cannot do anything about it. He also says that online dating is dangerous because there is a chance that they are pedophiles. However, this chance of this is so slim there is literally nothing to argue about. Oh, and his absurd theory of "Roblox supports online daters." His proof is that Roblox does not ban online daters because they spend money on the game.

Oh boy, do I REALLY have to talk about how absurd this "theory" is?

The only way to see if a person is moderated or not is to look at their account. If it is normal, they are either unbanned or banned temporarily. If it gives a 404 error, it means they were permanently banned. Online dating is not a permanently bannable offense (unless you continuously do it despite being banned several times before), and I think that CowCow should know that.

Oh, and do not get me started on the various stupid things he said. For example, he complained about "falsely getting banned for exploiting" even though he literally made a video where he exploited a game. Then he says that Roblox should hire him and that he would do better moderator work than anyone out there. I think this goes without explanation, you do not need to be an absolute genius to understand that being a moderator is very difficult and stressful job. Oh, and he also complained about parents holding hands in the image for the Labor Day sale on Roblox. Sigh… 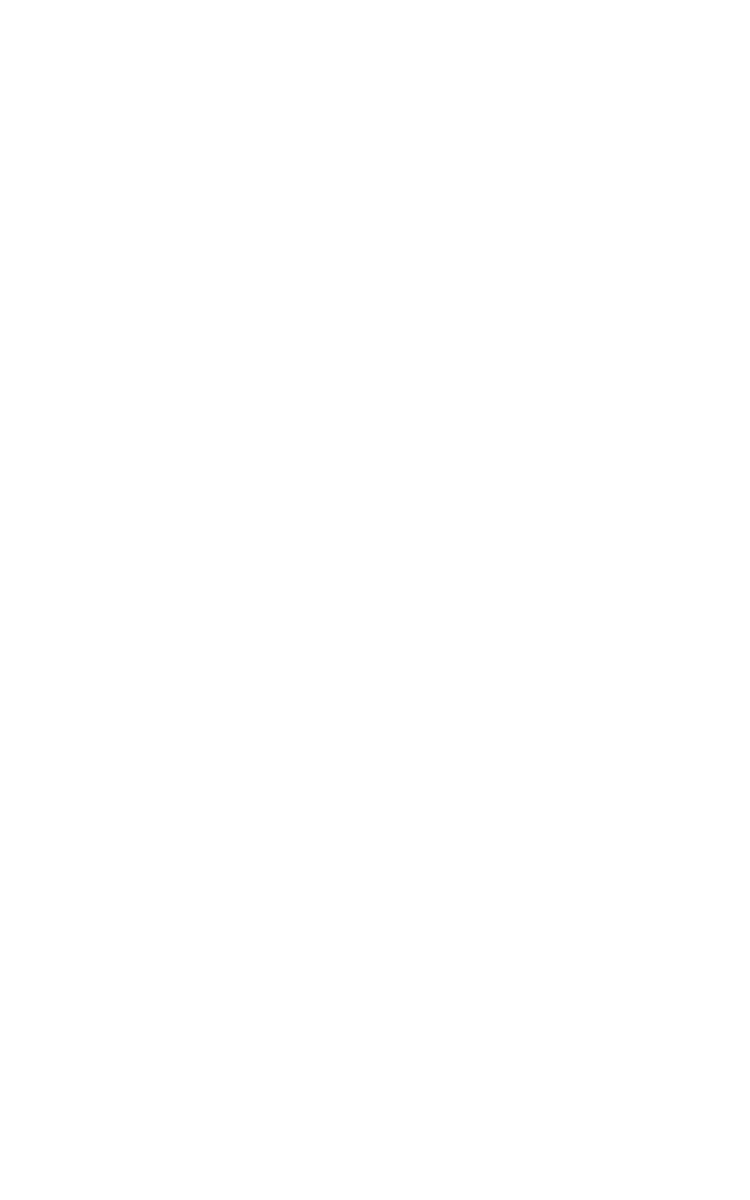 He constantly looks for things to complain about, no matter how absurd they may be. If all of this information about Cowcow is news for you, then please, stay the hell away from his channel.